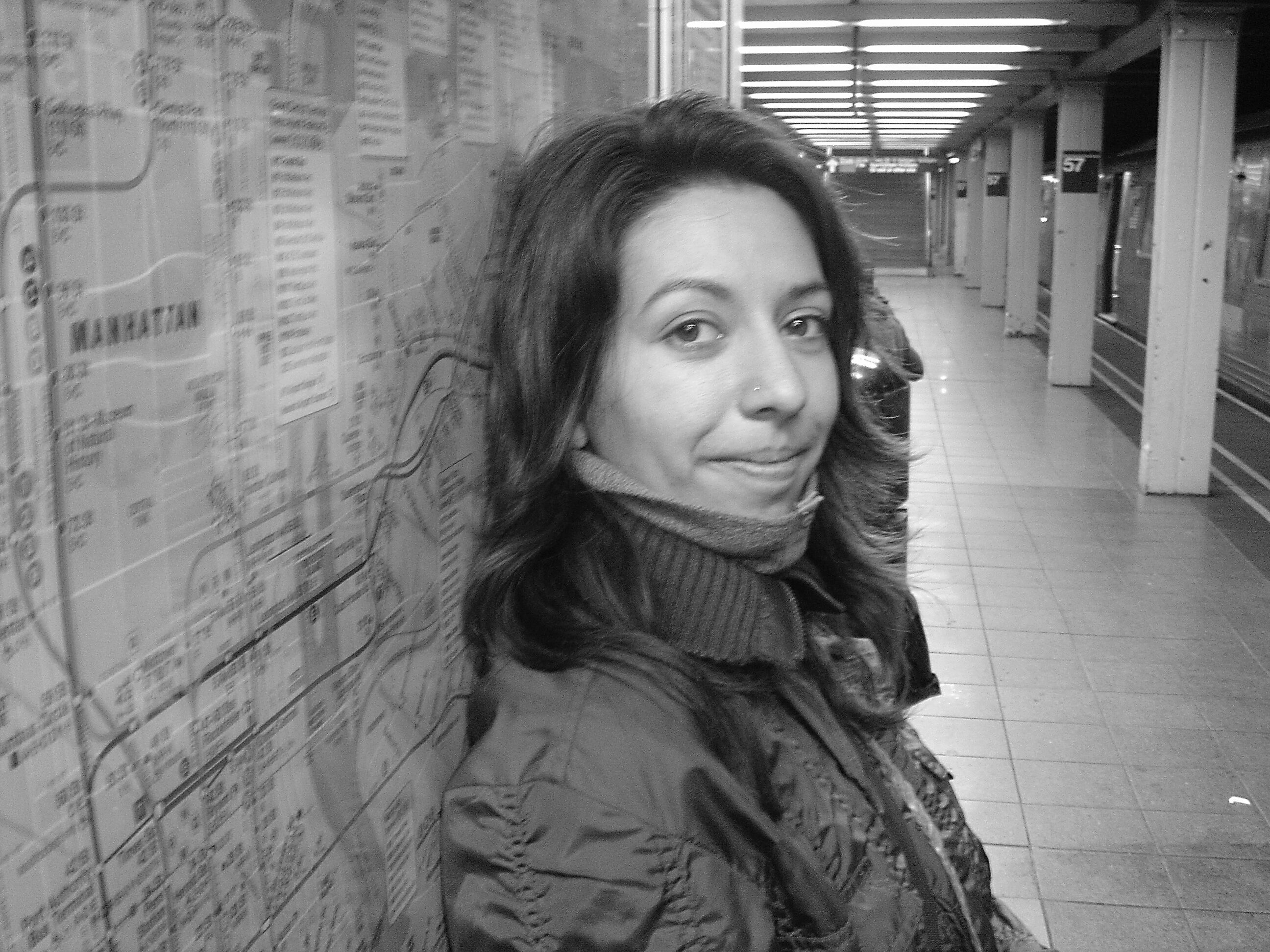 Devyani Saltzman is a Canadian writer and curator with a deep interest in relevant multidisciplinary programming at the intersection between art, ideas and social change. She is the Director of Public Programming at the AGO, working across all disciplines and the author of Shooting Water (Publishers Weekly, Library Journal starred reviews, ‘A poignant memoir’ The New York Times) and was the 2014-18 Director of Literary Arts at the Banff Centre as well as the Founding Curator, Literary Programming, at Luminato, North America’s largest multi arts festival and Toronto’s Festival of Arts and Creativity. Her work has appeared in The Globe and Mail, National Post, The Atlantic and Tehelka, India’s weekly of arts and investigative journalism. She sits on the boards of the Writers’ Trust of Canada and SummerWorks Performance Festival, and has been a juror for the National Magazine Awards, Canada Council for the Arts, Ontario Arts Council and The Hilary Weston Writers’ Trust Prize for Nonfiction. Saltzman has a degree in Anthropology and Sociology from Oxford.

Bachelor of Commerce from the University of Saskatchewan and a Graduate Certificate, International Business from McGill University is included in my educational background. Ted Talks and any inspirational conference that connects ideas and people is how I further expand my perspective.

Outside the studio, I absolutely adore my family & our adventures, entertaining, travelling and fitness.