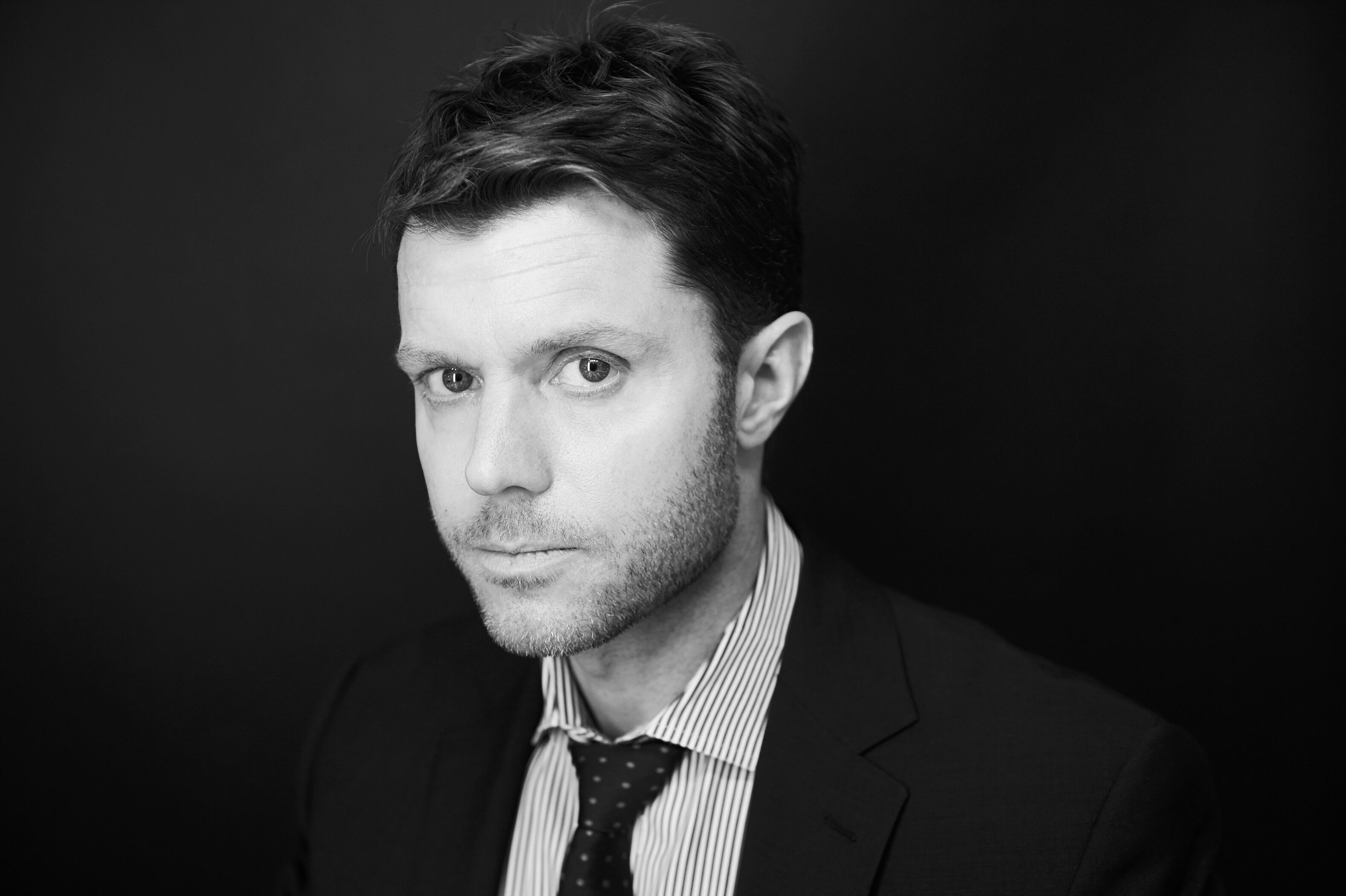 Clyde Wagner, an internationally accomplished producer, is the President and CEO of TO Live. Clyde’s experience includes Senior Producer, Park Avenue Armory, with productions of: Massive Attack v Adam Curtis; the restaging of Bob Wilson’s The Life and Death of Marina Abramović; The XX Residency; and Macbeth, starring Kenneth Branagh and Alex Kingston, both making their New York stage debuts. Clyde was also the first Producer and General Manager for Luminato, the Toronto Festival for Arts, Culture, and Creativity, and worked as the Executive Producer in charge of all production until leaving to join TO Live. Clyde is a partner in the Visual Art production company PVW, which specializes in producing Art for Public Spaces and operates across both the US and Canada. As a founder and Managing Partner for Sweet Caesar Inc., also started in 2006, Clyde managed the development of this cutting-edge start-up software company created to build interactive platforms for mobile devices. Clyde was associate creative director for eLUXURY.com, the largest luxury website on the web, owned and launched by LVMH (Moet Hennessy Louis Vuitton). Clyde also worked as project manager and creative associate for Livent Inc. in New York.

Clyde received his MBA from the Rotman School of Management at the University of Toronto, and his BA from Queen’s University.