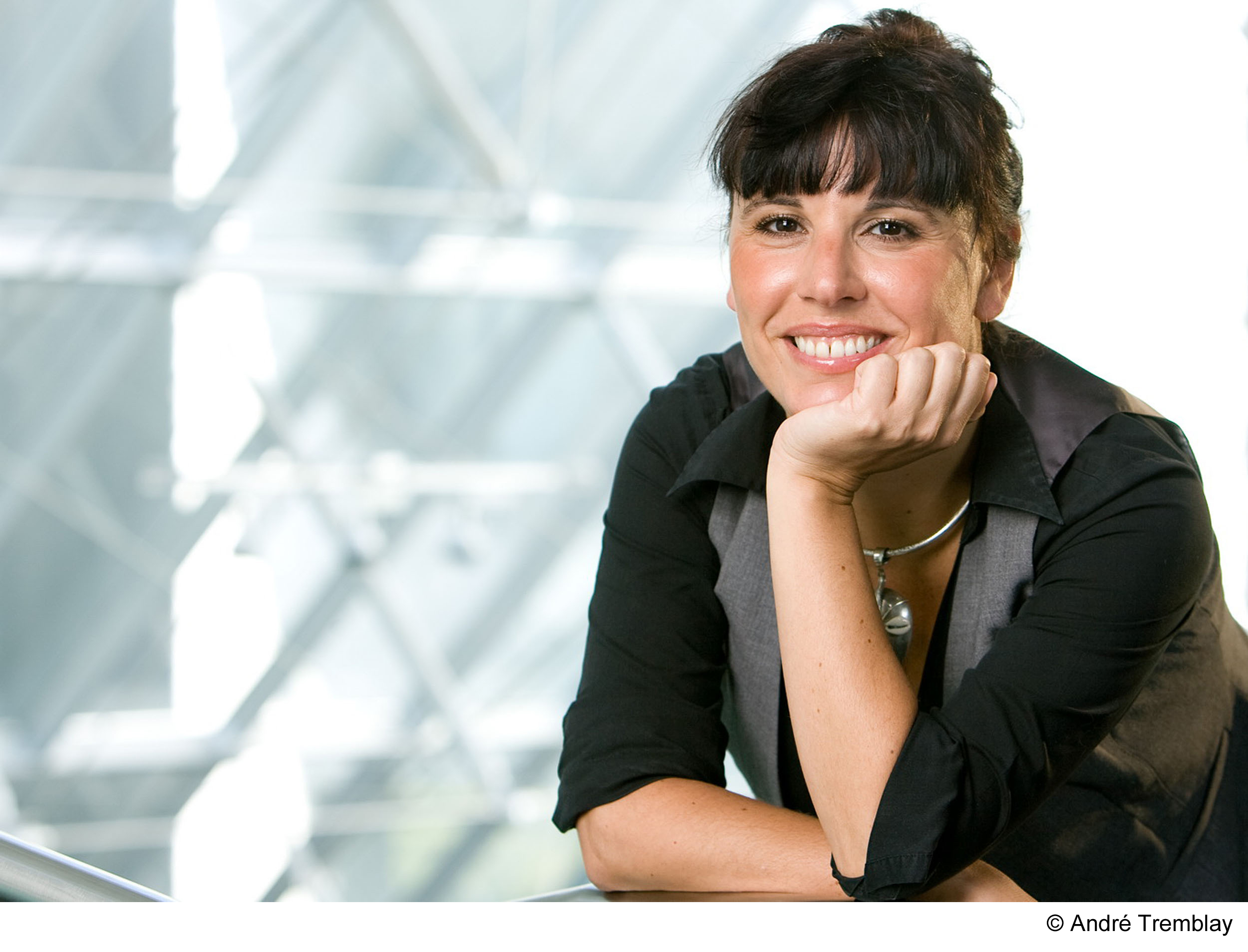 Nathalie Bondil holds a degree in art history from the École du Louvre. After passing the entry examination for the École nationale du Patrimoine de Paris in 1994, she graduated in 1996, becoming a conservateur du patrimoine d’État.

From 1996 to 1998, Bondil worked at the Musée des monuments français, which was undergoing renovations and now forms part of the Cité de l’architecture et du patrimoine. She was the curator in charge of museography for the galleries dedicated to the 17th to 20th centuries.

In 1999, Guy Cogeval, then director of the Montreal Museum of Fine Arts, hired Bondil as curator for European art from 1800 to 1945, and in 2000, he promoted her to chief curator, in which capacity she was in charge of the Curatorial Department, conservation, the library and archives, publishing, and exhibits. Nathalie Bondil has been the director and chief curator of the Montreal Museum of Fine Arts since 2007.

After Bondil took over the helm, she launched a series of exhibits that distinguished the museum on the international scene (30 cities over the last 10 years) and introduced innovative, multidisciplinary programming. She introduced fashion to the museum (the first retrospectives on Yves Saint Laurent and Jean Paul Gaultier, presented in 12 cities around the world); opened the museum to world cultures (Peru: Kingdoms of the Sun and the Moon); and revamped contemporary art programming (1+1=1; Peter Doig). Bondil also brought music inside the museum’s walls (Warhol Live; Imagine; We Want Miles), with the creation of the Fondation Arte Musica, and the conversion of a heritage church into a 462-seat concert hall. Under Bondil’s leadership, the museum has undergone unprecedented growth. It has welcomed over a million visitors two years in a row (the only Canadian art museum to have accomplished that feat) and it boasts 95,000 members and over 300,000 participants in its cultural and educational programs. Two buildings were added to the museum complex in less than five years.

Nathalie Bondil is vice-chair of the Canada Council for the Arts and was vice-president of the Programming Committee of the Société des célébrations du 375e anniversaire de Montréal, the organization in charge of organizing the celebrations of Montréal’s 375 anniversary. She is a board member of the Council for Canadian American Relations, the Association of Art Museum Directors, the French Regional & American Museum Exchange, the Canadian Art Museum Directors Organization, the Fonderie Darling, and Liberté.