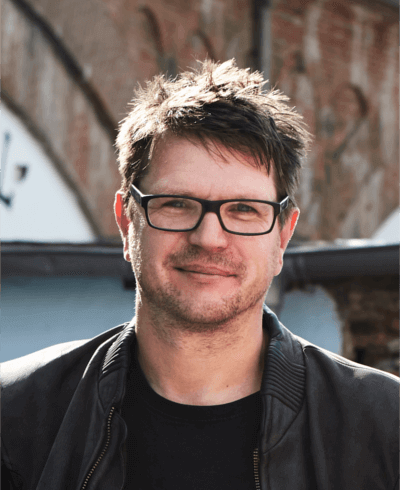 Mario finished University of Economics in East-Berlin. When the wall fell he was engaged in the students’ movement. Later he worked as journalist before he changed to Gruner+Jahr (G+J), a leading European publishing house. For G+J he established and led newspaper publishers as well as built printing plants in Eastern Europe. Later he was in charge of the internationalization of magazines like GEO before he took the overall responsibility for Eastern Europe and new markets. Mario left Gruner+Jahr in 2006, advised international media businesses and supported start-ups in the Adriatic area. In 2010, he returned to Berlin together with his family and founded the cooperative founder’s network “Ideas create value“. Currently he is chairman of the Holzmarkt cooperative as well the as the Cooperative for urban creativity, which focus on sustainable urban development projects.