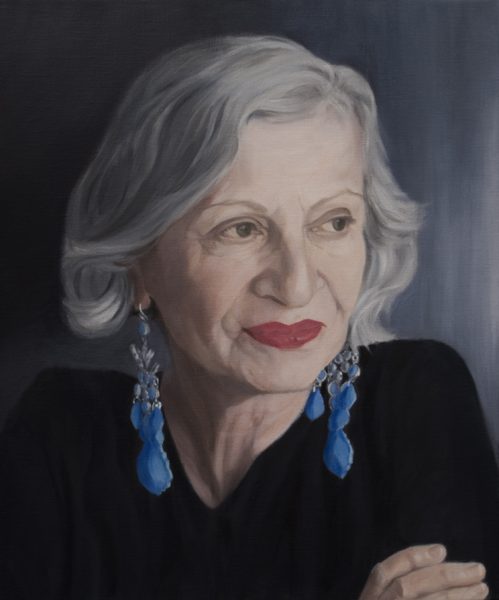 Dancer, choreographer and teacher, Lydia Azzopardi is a designer and a stylist.

She began her dance studies of Classical Ballet at an early age: changing her studies to Contemporary dance in the late 60’s. During 1972 – 1976 completed her training in contemporary dance at the London Contemporary Dance School. She toured Great Britain with the L. C. D. School Dem. Group, demonstrating the Graham technique and performing works by Robert North, Robert Cohan, Jane Dudley, Janet Smith and Anna Sokolow, among others.

From 1977 to 1979, Lydia Azzopardi was the resident contemporary dance teacher at Maurice Béjart’s school, MUDRA, in Brussels. She also taught in Zurich and Rome, collaborating as a teacher and choreographer with the Lindsay Kemp Company during the production of «A Midsummer Night’s Dream”.

In 1980, Ms.Azzopardi was invited as guest teacher at Institut del Teatre, Barcelona. During this period, her collaboration as dancer with Cesc Gelabert commenced and developed establishing their Company in 1985.

She has collaborated in video, inauguration events, and a variety of stage productions.