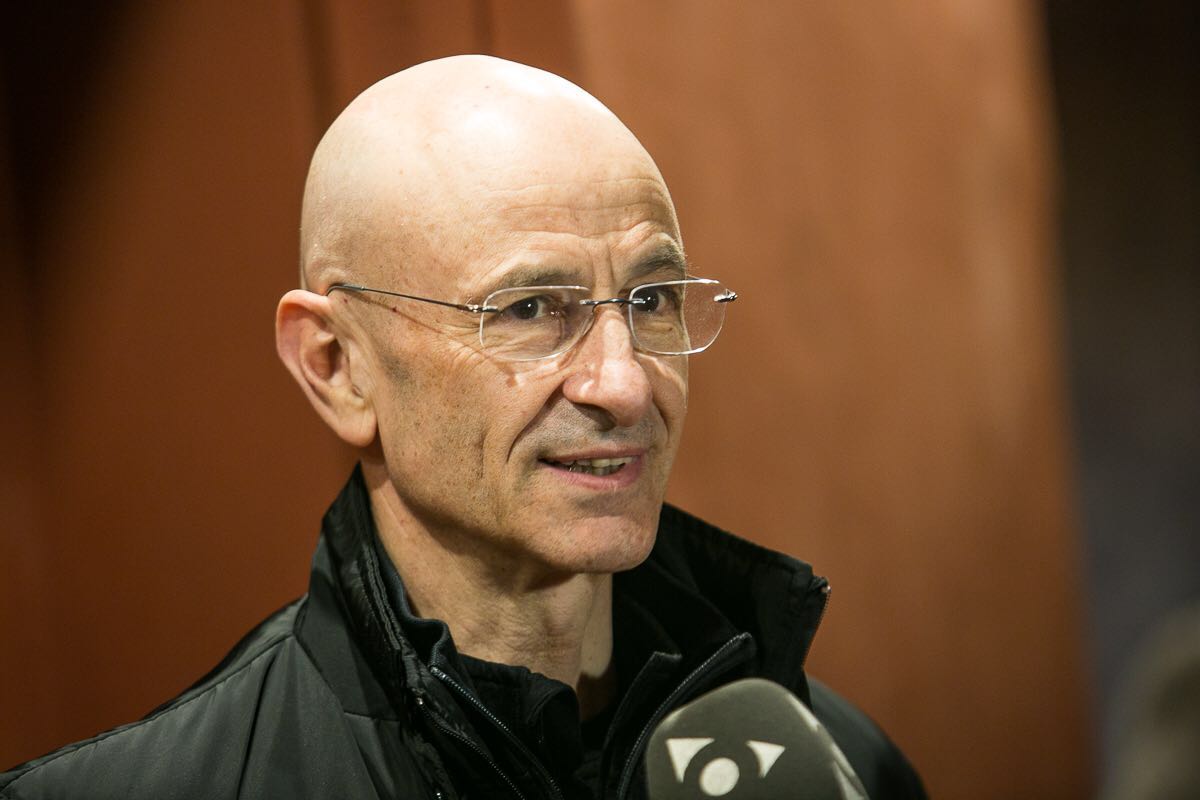 He studied architecture and began his dance studies with Anna Maleras, joining her group in 1969.

In 1972 he produced his first choreography and in 1973 he created his first solo, Acción O and in 1976, Acción I together with Toni Gelabert.
Between 1978 and 1980, he became an active member of the dance community of New York and presented pieces at La Mama, The Kitchen and other venues.

In 1980, on his return to Barcelona, he began working in collaboration with Lydia Azzopardi and in 1985 they formed Gelabert Azzopardi Companyia de Dansa. Under this name they have premiered over thirty productions.

After years associated with the Teatre Lliure, the company became resident at the theatre in 2003 and continued until 2012.
From the early 1980s and until 2003, Gelabert Azzopardi was a co-resident company at the Hebbel Theater in Berlin.

Awards: The National Prize for Dance of Catalonia, Gold Medal for the Stage Arts, Ciutat de Barcelona Prize, National Dance Prize from the Ministry of Culture, Max Prizes, The Herald 2004 Angel Award, DAAD Berlin, Butaca Prize and Aisge-Actúa, among others.

His recent productions are: Foot-ball 2015, in co-production with El Teatre Nacional de Catalunya, Mediapro and the sponsorship of FC Barcelona and Written on air 2016, a solo in which he interprets with voice and movement texts of Valère Novarina.