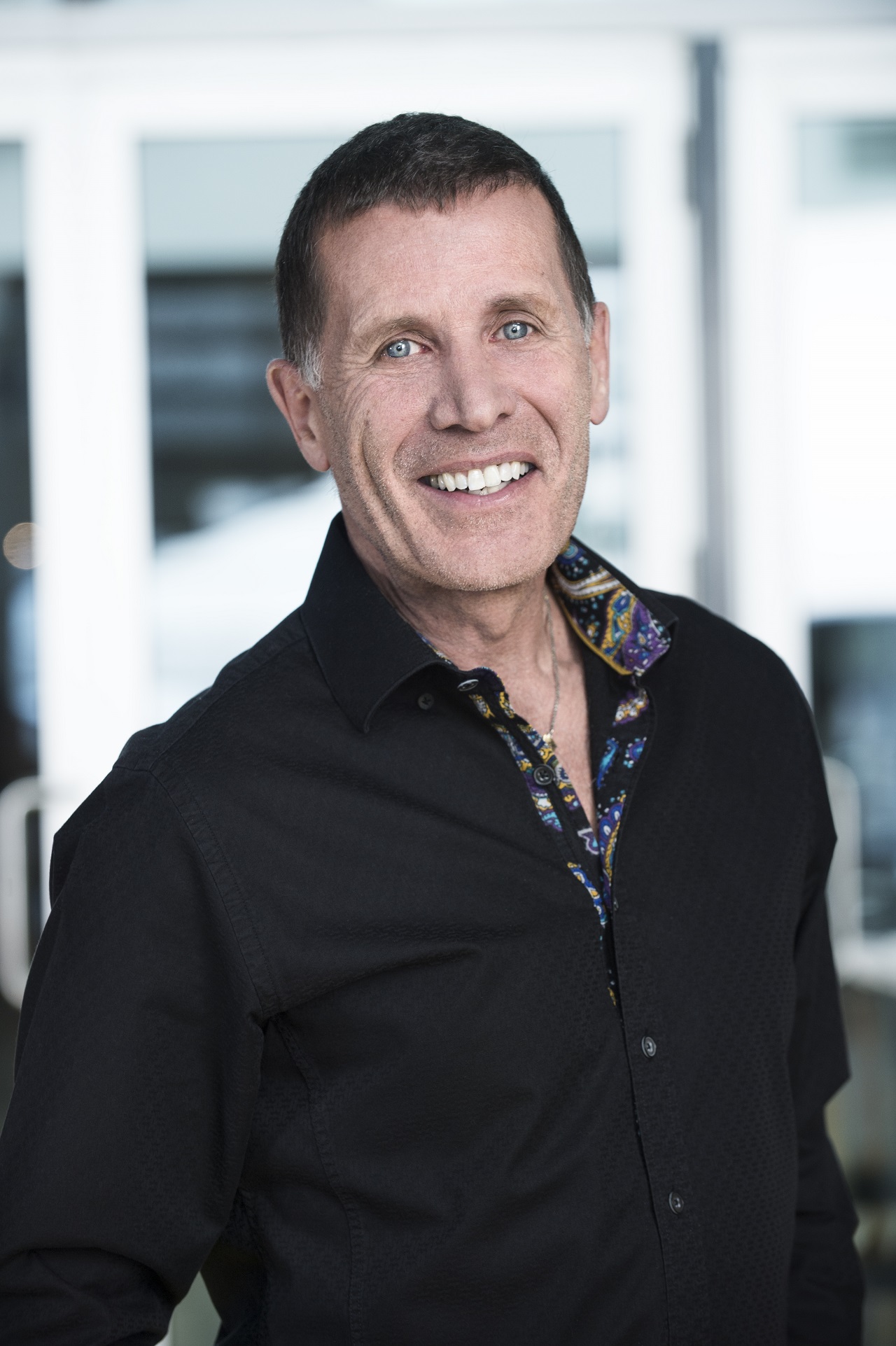 Bernard holds a bachelor in Physical Education and has a Masters in Science and Physical Activity from Laval University. He also taught Physical Education at the University of Montreal from 1980-1997. As one of the main organizers of the first international conferences for the development of talent in gymnastics (World Gymnastics Championships held in Montreal in 1985), he was often asked to analyse international competitions such as the Sabaë World Championships and the following Olympic Games: Barcelona in 1992, Atlanta in 1996, Sydney in 2000, Athens in 2004, Beijing in 2008, London in 2012 and Rio de Janeiro in 2016.

Renowned coach at Gymnix in Montreal from 1980-1998, Bernard has contributed to the development of some of Canada’s best gymnasts, including Cathy Giancaspro (Seoul 1988), Mylène Fleury (Barcelona 1992) and Marilou Cousineau (five-time World Championships winner). He has also coached the Canadian Olympic Team, through 13 World Championships and 2 Olympic Games.

Bernard Petiot has been part of the Cirque du Soleil management team for 20 years and currently holds the title of Vice President of Casting and Performance. His Vice Presidency consists of the following departments: Human Performance Design and Management / Performance Medicine / Casting .