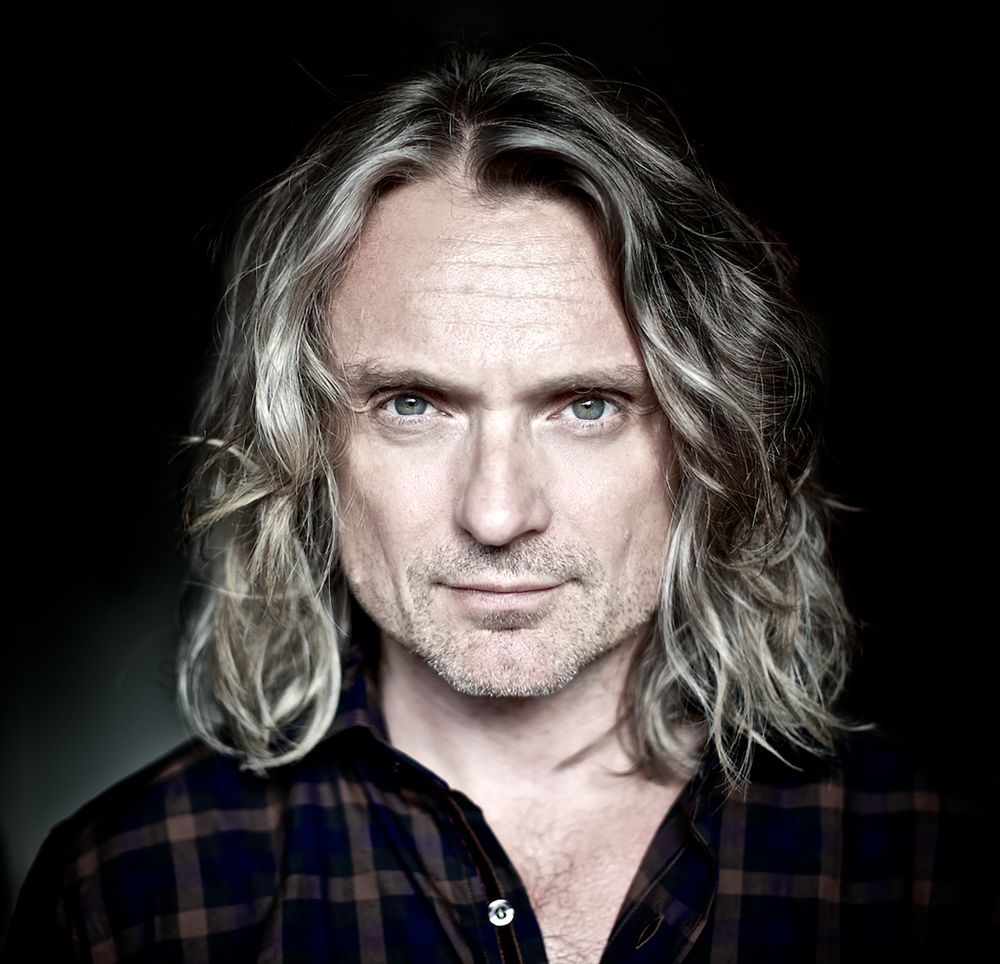 Martin is on the mission to map, build and inspire a future we want to live in. As Chief Designer & Futurist for SAP’s Chief Innovation Office and our strategy group, he crafts future outlooks, moonshots, strategies and products, define and run innovation frameworks to find out what’s next for SAP and the future of work. He was a core driver behind SAP’s innovation vision that is now a part of SAP global strategy, the intelligent enterprise.

“Future of work is the future of humans. What is work and what is human, in a superhuman future? That question drives Martins current mission.

Martin is also a frequent speaker and advisor on the topics of desirable futures, future of work and change. He was named 1 of 100 most innovative minds in Germany by the biggest financial newspaper Handelsblatt in 2017. He was asked to speak before the EU parlament members to kick of the future of work debate.