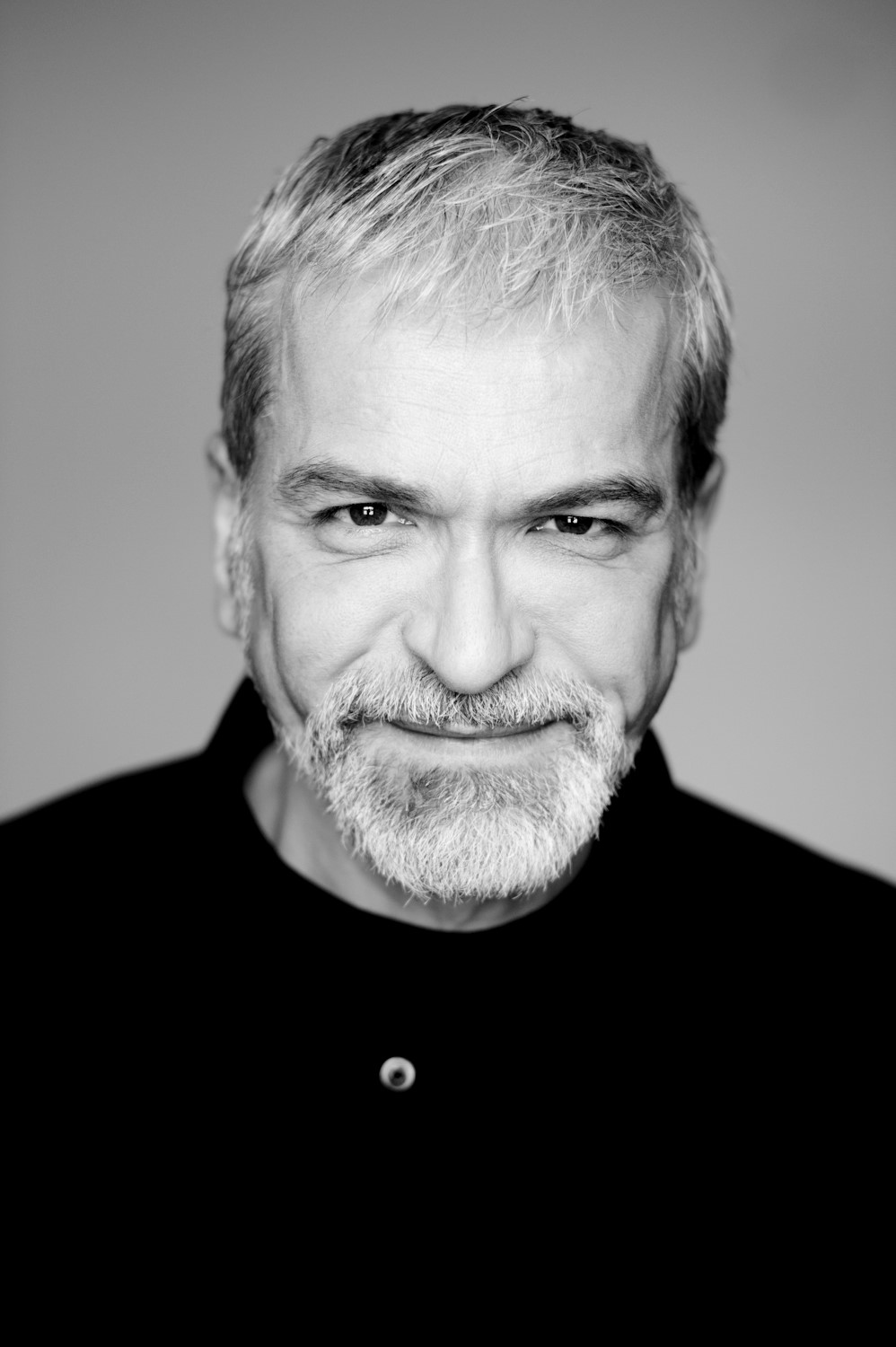 A graduate of the National Theatre School of Canada’s production program, Michel Lemieux has been astounding audiences with the originality and scope of his creative output for over three decades. By 1984, an entire generation of artists in Quebec and around the globe had been impacted by his multidisciplinary show, Solide Salad. A creator, set designer, director, composer, performer and videographer, Lemieux continues to be at the forefront of the performing arts. With the production company Lemieux Pilon 4D Art, founded in 1990, he and Victor Pilon devise singular shows in which new technologies intensify the audience’s sensory and emotional experience. Their collaboration has yielded Dreamscapes, Icare, La Belle et la Bête, The Tempest and NORMAN. The duo also created the opera Starmania, TORUK—The First Flight and Continuum at the Montreal Rio Tinto Planetarium. Lemieux and Pilon’s work has been presented internationally. Created in collaboration with Michel Marc Bouchard, Cité Mémoire, an urban multimedia experience of Old Montreal, is their latest production.